If you are an Arrow fan you really should check out the promo for the show’s return in January. However, don’t expect it to reassure you after the shocking events of last episode, Oliver isn’t alive in the trailer. Although, there is some light at the end of the tunnel, he may be gone for a few episodes but Ollie isn’t going to stay dead. If you have read Batman comics that Ra’s al Ghul features in or if you have played Arkham City, you will know that something exists called The Lazarus Pit.

The Lazarus Pit is something that Ra’s al Ghul uses to repeatedly bring himself back to life. Ghul in the comics is someone who has lived for a very long time, he has also been killed a lot it just so happens that whenever someone kills him he has the luxury of being submerged in a pool and coming back to life. 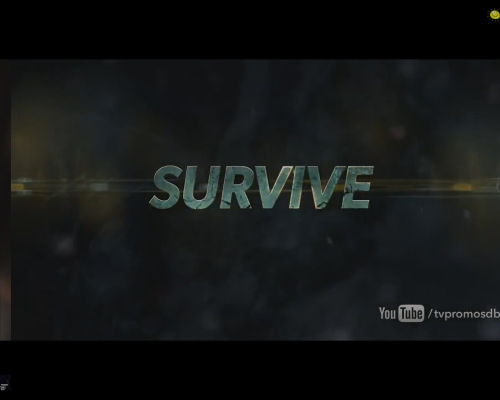 It may be that the person who finds Oliver’s body in this trailer is going to take him to The Lazarus Pit and bring him back to life. However, is this happens he will not be back to normal as soon as he emerges from those odd pools. He may completely lose his memory and the remaining part of the season will be the team getting Oliver back to normal again.

I think the most likely set-up for the last half of this season is that Oliver will be gone for a few episodes while he is brought back to life in the Lazarus Pits. Meanwhile the team will have to deal with the news of Oliver’s death, the flashbacks can of course carry on as normal advancing the story that usually takes place parallel to Oliver’s plot in the present. Eventually, it may be at the end of the season, Oliver will emerge from isolation to the shock of the rest of the team. Diggle, Felicity and Roy will then have to get Oliver back to a point where he has all of his mental faculties.