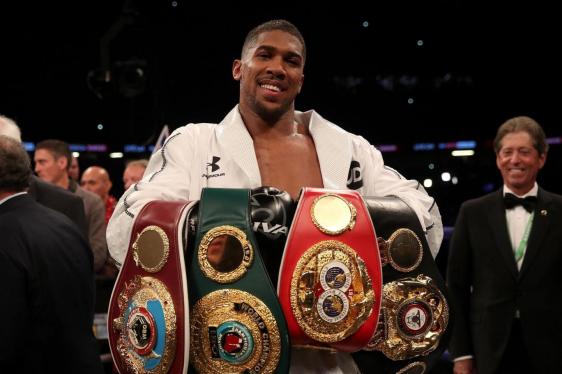 Saturday (March 31st) saw Anthony Joshua collect another world title on the way to unifying the division. Many fans saw the heavyweight title clash against Joseph Parker as a let down. The bout was not the barn-burner that was anticipated. Instead it came across as a tactical chess match.

Parker refused to engage Joshua like people thought he would, possibly causing the more technical vibe. However, if the bout was ‘boring’ as some believe, much of the blame lies on the door of the referee. He separated the fighters every time they began to exchange.

Nevertheless, Anthony Joshua called out Deontay Wilder after his methodical decision win. This potentially sets up a fight with the WBC champ in the future which would see an undisputed champion crowned. 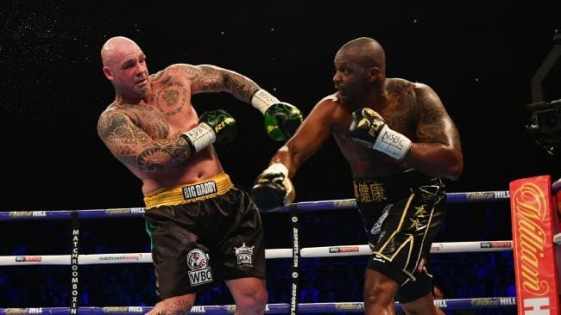 Yesterday, Eddie Hearn dropped some big news on Twitter regarding the IBF heavyweight championship. Hearn announced that the IBF have ordered Kubrat Pulev vs Dilian Whyte as a title eliminator.

The IBF belt is of course held by Anthony Joshua. This would either set up an anticipated rematch with old foe Whyte or a previously scheduled bout with Pulev. The latter, was originally in place as mandatory contender to Joshua’s IBF belt back in October.

Kubrat Pulev, former holder of the IBF belt, was forced to pull out of the fight and Carlos Takam replaced him. Whyte is coming off of a big KO win over major heavyweight contender, Lucas Browne. He holds a win over Joshua in the amateur leagues but was knocked out when they met again in the pros. There is a great narrative to that fight and there is always a tear-up when they are in there together.

Regardless of whether or not it comes from a win over Pulev, I can’t wait to see Dillian face Anthony again. 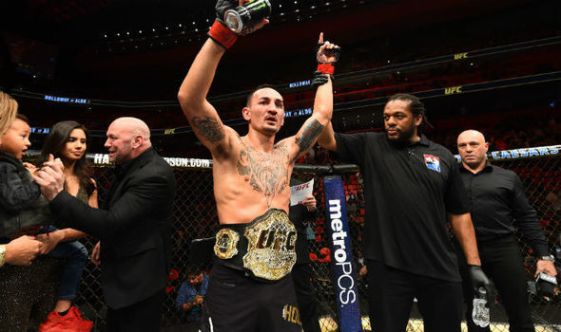 On the MMA side of the coin, we have an all too familiar scenario. Once again we have come tantalisingly close to seeing Tony Ferguson face Khabib Nurmagomedov. Like with the four times it was previously booked, it has been snatched away from us.

Ferguson tore the ligaments in his knee at the UFC media day forcing him to pull out of the lightweight title clash. Khabib and Tony are arguably the two best lightweights in the world making their planned encounter the best bout for the purist fans.

Although it is disappointing that the fight has fallen through once again, the incident has paved the way for another fascinating match-up. Max Holloway, the featherweight champion, has agreed to face Khabib at UFC 223, on just six days notice.

Without knowing it we have a potential two division champion on our hands. This is an exciting bout that had been discussed anyway, Holloway is big for featherweight and often talked about moving up. Brian Ortega has come out and said that he offered to step in for Ferguson too but the UFC went with Holloway.

Be sure to subscribe for more combat sports and entertainment coverage.