The experience of watching Mulholland Drive can be likened to a night of excessive drinking. At the time, you are wrapped up in the moment. The colours seem luminescent, the emotions are intensified. You indulge in the decadent delights of the neon lit night.

However, the next morning, you ask yourself what the hell happened. You cannot remember why certain events happened and your befuddled brain is reaching around for purchase. What year is it? Which way is up? Who am I? This existential soul searching may be accompanied by the realisation that you are slumped on a park bench while a tramp feeds steak to a pigeon. 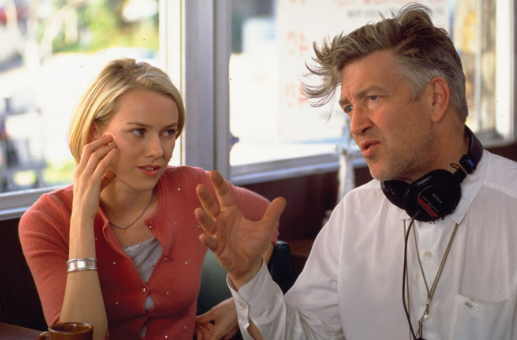 Ask not what Mulholland Drive is about. Nobody can really say. The whole point is that you aren’t meant to know what is real and what is a figment of the protagonist’s fractured psyche. Ask instead, what is the film trying to say? The theme is of identity. Specifically, misplaced or mistook. Like Betty at the beginning of the film, many spend their life trying to get to Hollywood.

The reality though, is that it has a nasty and repulsive underbelly. Shady businessmen conduct nefarious deeds whilst a lost woman trots down a boulevard at night, nervously looking over her shoulder. Hollywood, like its actors is pretending to be somebody else. Betty-or is it Diane?- finds herself unintentionally portraying somebody else. 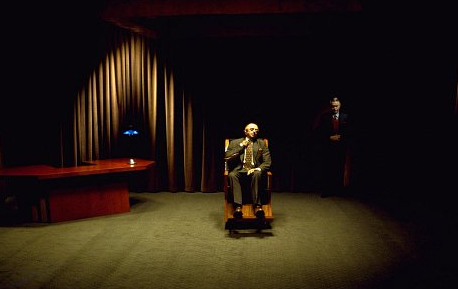 Dark underworlds of seemingly desirable locations are kind of Lynch’s wheelhouse. Twin Peaks and Blue Velvet being examples of this. This one though, comes with a side of identity crisis.

A strong motif in the movie, is the combination of blue and red. I found myself noticing, throughout the movie that those two primary colours ALWAYS showed up together. Some instances overt, a bright red suit with a blue shirt underneath. A woman with blue hair in a red lit theatre. Other cases were more subtle: a blue and red motel sign. Or, Betty and Camilla- Betty wearing blue and Camilla wearing red.

Throughout the film we see that blue and red cannot be separated from each other. This tells us that Rita and Betty are one and the same. One is in fact a figment of the other’s imagination. Or perhaps they are experiencing a shared dream. 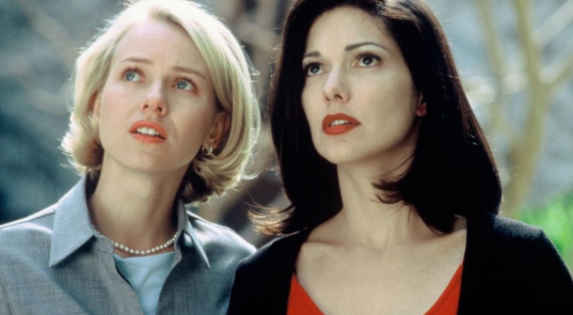 The great thing about the film is it can really be whatever you want it to be. It is truly an enigma. Camilla had it all in Hollywood, certainly the version of her we see in the final act. Perhaps Diane invented her as a fantasy. She saw herself as Betty, coming to Hollywood full of hope but it did not go to plan. She became Diane, a washed up failed actress. Camilla, with her extravagant parties, is where that version of her wanted to end up.

If that’s true though why does Betty, who is wearing blue, disappear when they open the blue box? That may mean that Camilla invented Betty/Diane. What does the grubby faced man have to do with all of this and how does he link to the organisation? In life, people interpret dreams differently and Mulholland Drive is no exception.