I have been looking forward to this one since I saw the trailer. I am a huge documentary fan, they take you into an intriguing corner of the world that you were not aware of.

As a journalist, I am inspired by the gonzo journalism aspect of documentary filmmaking. I love the idea that journalism can change the world.

‘Dark Tourist’ dropped yesterday and I thought I would give you my opinion. Here is what I thought about what I have seen so far. 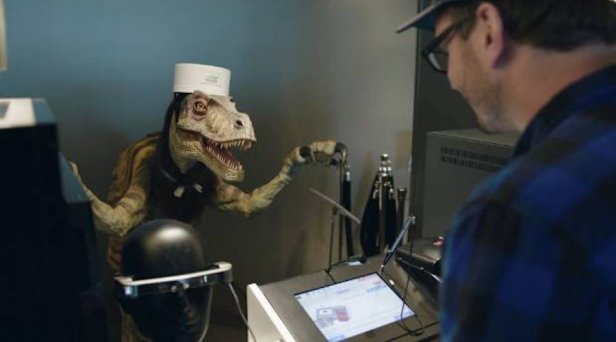 The series certainly has that aforementioned journalism in action feel. It is edgy and pulls no punches treading into really dangerous territory for the sake of the footage.
Despite the fact that it is a documentary, there is a stylised element. The framing of certain moments really tells a story. The filmmakers often capture almost theatrical moments. This conforms with the theme – fact is stranger than fiction.

Certain events happen just by chance, fate is almost at work when someone is filming a documentary. Great views of the striking locations occur naturally. 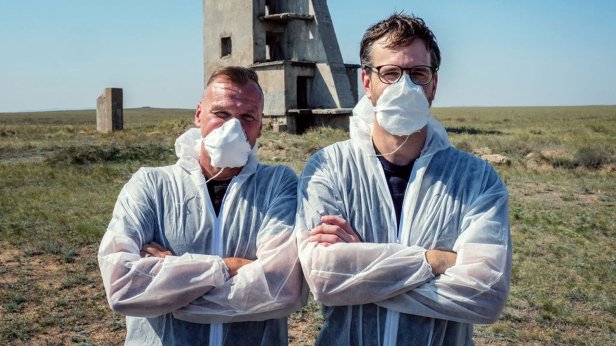 There is a beautiful contradiction to it. The subject matter is really dark at times but the visuals are stunning. The characters that the directors meet are fascinating. Though they are surrounded by the macabre or dangerous, the people can explain things in a comforting way.
Some of the subjects covered are more interesting than others. The Mexico episode was good, but the Japan episode was GREAT. That was cutting edge.

I am certain that ‘Dark Tourist’ will be renewed for a second season and I look forward to seeing where they take us next.